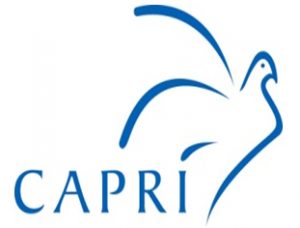 KAROL: THE MAN WHO BECAME POPE

DOWN AT THE CROSSROADS

JOHN AND THE MISSUS